Overcoming Stigma as an Asian Immigrant Doctor struggling with Depression

“You are on anti-depressants for depression? But you’re Asian and a doctor, I don’t understand.” 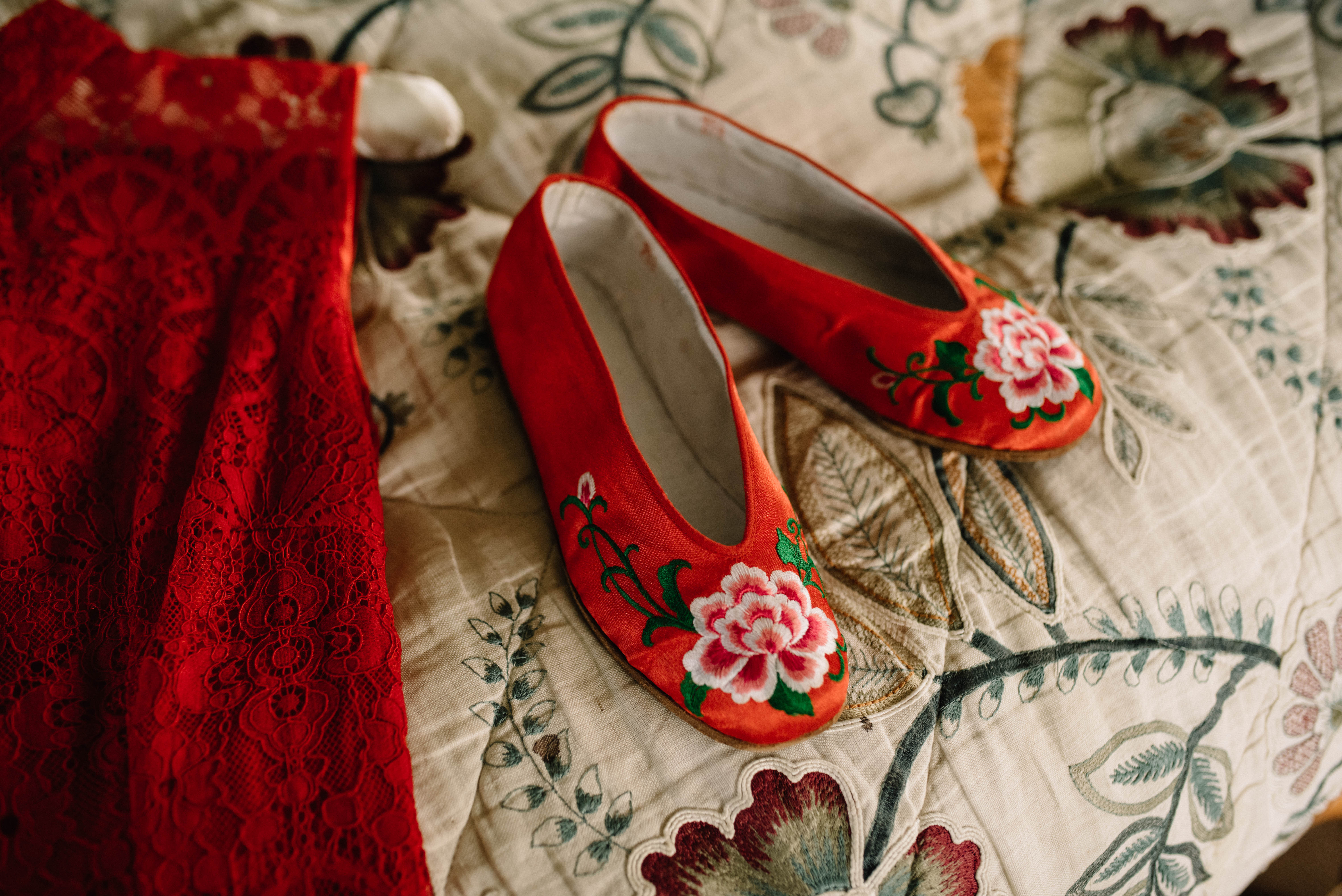 As an Asian, pursuing a career in medicine was almost a given. The ‘model minority’ stereotype demanded that we work hard, never complain, never ask for help, push ourselves to our limits, and end up as doctors, engineers or lawyers. The model minority stereotype shapes the way we think we should live, however despite its surface-level success, it remains anathema to a healthy, supportive culture.

As an Asian doctor, it was incredibly difficult for me to share my struggle with depression and ask for professional help: I thought it through not once, not twice, but a good number of times before seeking out a psychiatrist in the fall of 2020. It was hard for me because it felt like a failure: I had failed my kind and betrayed  my family who have given me everything. These were the lies our collectivist Asian culture told me, and if I were going to ask for help I would need to reckon with them.

Let’s wind the clock back to 2019. It was going to be ‘the best year of my life’. I had graduated medical school in 2018, was finally working as a doctor after 8 long years of higher education, and to top it off I was marrying my best friend Spring 2019. Life was going to be great. Everything was going to plan…

Or so I thought. The funny thing about life is that it throws curveballs at you when you least expect it. My curveballs came in the form of visa delays, taking an unexpected year off and going from working as a full time doctor to feeling trapped at home with no friends, transportation or support in a new country midst COVID 12,000 miles away from home. And when your plans fall apart, how do you find a way forward?  Growing up as an Asian, my life was centered around achieving goals, making plans and sticking to them, pushing through the tough days and always persevering. I had to be strong, as being emotional or sensitive were signs of weakness and vulnerability.

To talk about mental health amongst Asian communities was practically unheard of. To struggle mentally was a reflection of poor family upbringing, poor education, and a lack of strength in one’s character.

However, we know that mental health is like physical health, and mental conditions can be the result of a myriad of things—genetics, chemical imbalances, and environmental factors—outside one’s control. Depression is not a sign of poor family upbring, anymore than a broken bone or ruptured appendix is a sign of a weak character. To be diagnosed with a mental health condition does not reflect on one’s successes or failures as a person, nor does it reflect on one’s Asianness.

Did you know that:

·      Suicide was found to be the leading cause of death in Asian Americans ages 15-24, and Asian females in grades 9-12 were 20% more likely to attempt suicide than non-Hispanic Whites.1

·      Data from the National Latino and Asian American study showed that Asian Americans have a 17.3% overall lifetime rate of psychiatric disorders and a 9.19% 12 month rate.2

But the scientific, immigrant doctor side of me kicked in and told me otherwise: “So what if I am Asian? I am a vulnerable human being who is suffering mentally. I deserve the same care and treatment as anyone else.” I saw a psychiatrist, who started me on antidepressants. It quite literally saved my life. I started weekly therapy with a licensed counsellor, and those sessions have helped me unpack traumas from throughout my life, explore my feelings and emotions more deeply, and to learn to “ride the wave.” I FaceTimed my parents and told them about my diagnosis and medications and they were supportive. Although it may not be what they are used to—they are from a different Asian generation where the talk of mental health is tabooed—they are learning with me, understanding how medications can help and having conversations they never would’ve had in an earlier time.

It was difficult for me to go from being the doctor who cares and provides for others, to the patient who needs help, but I am so proud of myself for doing so. I am still in the process of healing, but I would have been much worse had I not taken that step. It is completely ok to be Asian, or a medical professional, or both, and seek help. It doesn’t change who you are, nor does it make you less Asian: in fact it makes you so brave and strong to defy these stereotypes and expectations, and to normalize and destigmatize mental health. It is ok to be Asian and to be vulnerable.

Cynthia Tan, MBBS
I’m a Malaysian born Chinese, who grew up in Australia, went to medical school in England and now lives in the US. I’m an Asian immigrant doctor who is very much a part of the diaspora, and passionate about normalizing and destigmatizing mental health conditions amongst Asians and medical professionals.