Coming Out in the Workplace: Part 1

46% of LGBTQ workers are closeted at work. This is a 2-part series where our co-founder Chris shares what it's like to be closeted at work, and how to decide if and how you should come out. 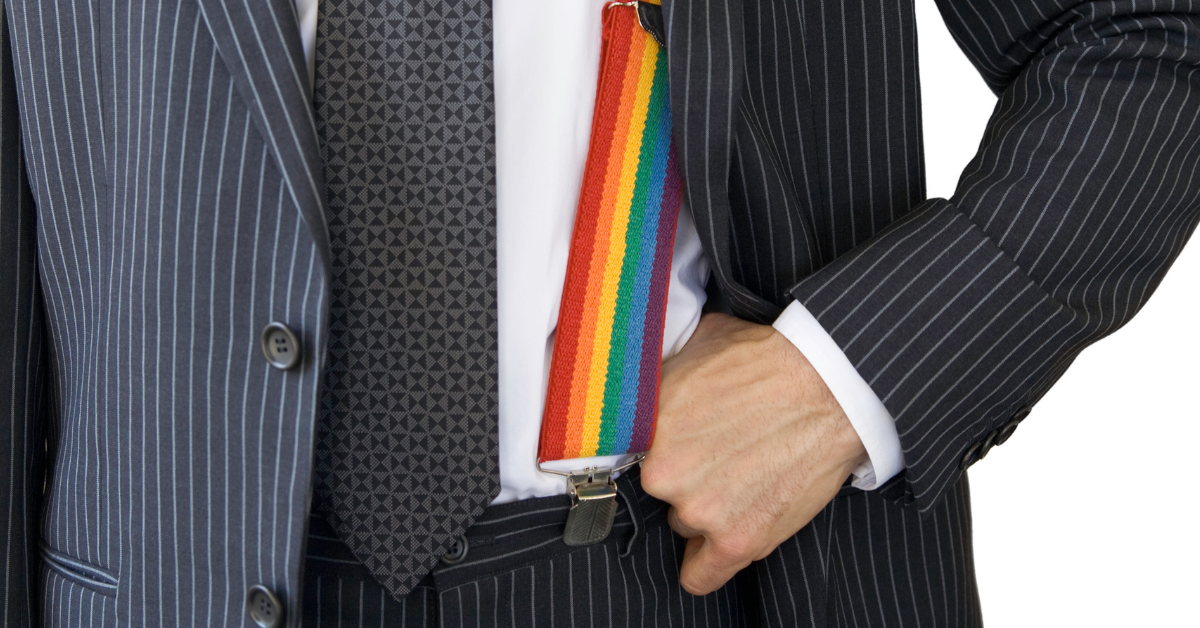 At an office Christmas party in 2018, a coworker from BGLAD (our LGBTQ+ employee resource group at Bain) leaned over and said "tell me something nobody here knows.” And I broke the seal—I came out at work. I was out (ish) in my personal life, but I never felt like it was the right time for “the workplace.” I should have felt relieved, like a weight was taken off my chest: everything should be great now . . . right? After years of build up, coming out was supposed to be a release. That definitely was not the case.

I quickly realized that having one person know was almost worse than having nobody know. He would invite me to LGBTQ+ events and I would be terrified to go—what would people think of me if I showed up? Do I really want to have those conversations right now? What if other people found out? Before, I never had to address these questions, and now they were open and taunting me.

Eventually, after much convincing, I went to my company’s global LGBTQ+ event in New Orleans. Even then, I tried to hide the purpose of my trip from my colleagues. I eventually came out to my manager to get the days off work—a terrifying experience in itself. The day before the event, I told 2 of my close colleagues I was going to New Orleans and they congratulated me: "you of all people would be able to sneak your way into a LGBTQ+ event"—they didn't even understand I was trying to come out!

I'm lucky to have had a supportive work environment. Not everyone does. Since then, I've had to come out hundreds of times over the last 3 years, both inside and outside of work. Over time, I’ve gotten better at saying the right words at the right time. Here are some learnings I've gleaned along the way to help allies understand what it’s like to be in the closet at work (part 1) and help those considering coming out think through if and how they should come out at work (part 2).

Part 1: What it's like to be closeted at work

46% of LGBT workers are closeted at work. Here’s a snippet of what it can feel like:

**I acknowledge that coming out is different for everyone based on their gender identity & sexuality, the country they live in, and their support system around them, to name a few factors! This post series is based on my own personal experience and opinions.

Figure 1: Top reasons for being closeted at work by Human Rights Campaign Foundation (2018)

Thank you for reading my story! Hopefully this was helpful to allies looking to learn more about being queer in the workplace. I’ll be posting part 2 soon (update: posted here!) on deciding when and how to come out at work!

I know each person’s story is beautiful and unique—I’d love to hear your thoughts. DM us on ig @shimmer.care or email me at chris@shimmer.care.

Shimmer is the online, affordable, and accessible gateway for young adults to begin their wellness journey. Join our newsletter or facebook group for exclusive free content and live events! If you're interested in writing for us, email jon@shimmer.care. 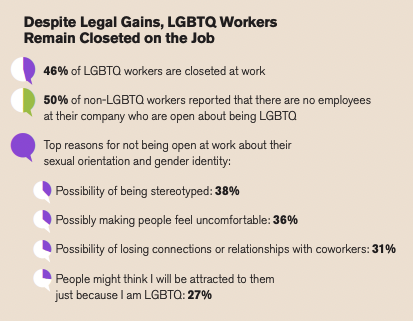 Figure 1: Top reasons for being closeted at work by Human Rights Campaign Foundation (2018)