Why ADHD makes motivation elusive — and how to find it 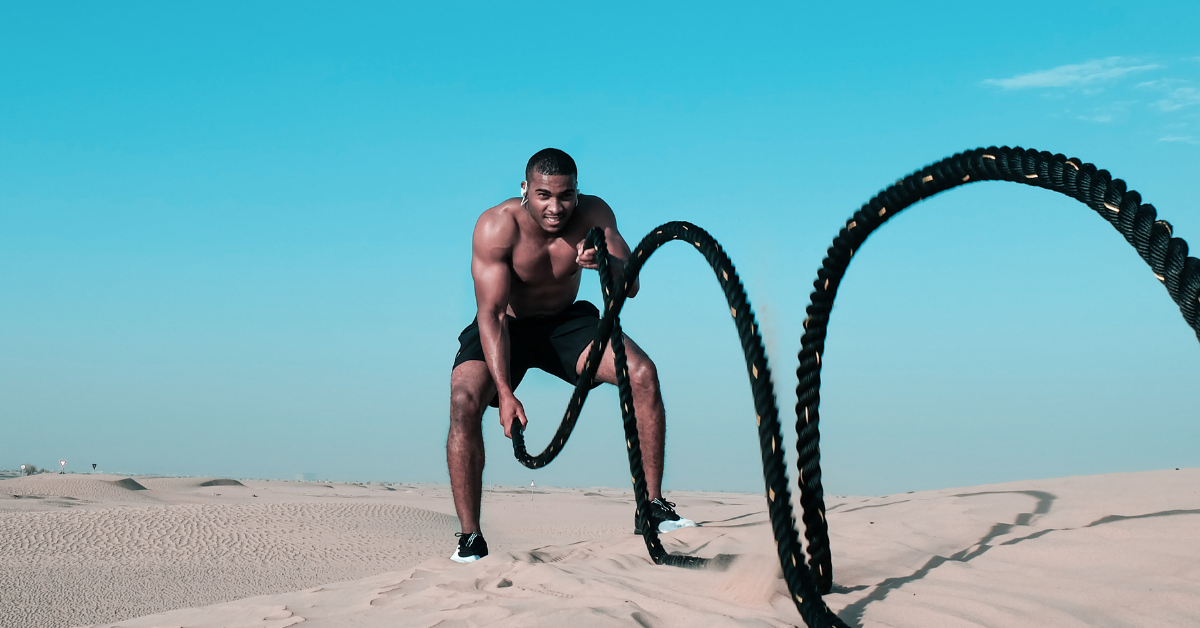 Even if you’re unfamiliar with the term executive dysfunction, if you have ADHD, you’ve almost certainly experienced it – you need to do something, maybe even WANT to do it, and just…can’t. From the outside, this looks a lot like laziness or a lack of willpower. And many of us have heard that, over and over.

The problem is, our brains don’t work that way.

That overwhelming inertia is executive dysfunction, also called ADHD paralysis, and it’s all about brain chemistry. It’s one of the most debilitating symptoms of ADHD, and most importantly – it’s not your fault. Here’s why.

There are actually two ways ADHD brain chemistry works against us.

First, there’s the dopamine deficit. Dopamine is a major neurotransmitter or “chemical messenger” involved in motivation, memory, and our experience of reward and pleasure. For people with ADHD, there’s often too little dopamine available to activate us with motivation. And even if we do get started on the task, we may not feel that sense of accomplishment that comes with it.

Next, there’s the problem with neural transmission. Without getting too technical, the problem is that even if we have the dopamine available to send the motivation message, the pathways that message has to travel on to deliver the message are slow and inefficient. Stimulant medication can help with this, as can ADHD coaching. But the only way those pathways naturally open up is if we’re truly interested in the task at hand.

In his 1996 book The Emotional Brain, neuroscientist Joseph LeDoux, Ph.D., emphasized the critical role of unconscious emotion in human thought and behavior. Short version? Emotions we’re not even aware of can keep us from being able to complete a task if they conflict with our conscious intentions.

For example, maybe you’ve got a big project to complete at work. You’ve agreed to do it, there’s a deadline, you have all the tools you need, and you truly want to complete it. Yet, you’re sitting at your desk internally (or maybe even externally) screaming in frustration, because you just cannot get started.

Maybe underneath the surface, you’re feeling stressed by the responsibility. Or maybe you’re remembering a mistake you made on a past project. Maybe it’s just kind of boring. Whatever it is, these emotions are in conflict with your desire and intention to complete it. Subsequently, your brain is unable to create enough dopamine, or the pathways that dopamine needs to travel on have turned into dirt roads filled with potholes.

This isn’t a conscious or voluntary process. We can’t just force ourselves, through sheer force of determination, to do the thing. (In fact, attempting to do so may actually make the problem worse in the long run).

Counterintuitively, action brings motivation, not the other way around. The single most effective thing you can do is to make small, intentional actions to create and sustain motivation. For example, this blog post. It looked quite daunting in the beginning, to “write the blog post”, but when I broke it down to the task of “write one strategy”, before you know it, the whole blog post was rounding out. Start with finding that one simple action that would help you make progress.

It may sound cliche, but science shows you’re much more likely to complete at a task if you take time to envision yourself doing it successfully. So, before you begin a project, paint a detailed picture in your mind, or even better take time to write it out as if describing a scene in a story. Not only will this help you get clear on all the details of the task itself; seeing yourself succeed, even just in your head, may give you just enough dopamine to get motivated.

Before you get started on the big tasks, start off with some small wins. Take a few pieces of clutter off your desk, send one email, take out the trash, etc. Checking off some of those little things will give you a little boost of dopamine, and clear up some of your working memory for better focus.

Whether the task is inherently boring, or it’s just not something you’re interested in, you can probably find a way to add in enough novelty or personal interest to get your brain firing. Work from a different space, find a new colored pen you like, try out a different software (I sometimes write in Google Docs, sometimes in Canva, other times in Notion). You can also add rewards (as long as they’re immediate – long-term rewards don’t often work well for us), or add in some randomness if applicable – I have a d20 on my desk, and sometimes I roll that to decide which task to work on, or for how many minutes I work.

ADHD can make parts of life more challenging. But, there are a lot of different ways to do things, and it’s important to be kind to yourself. Maybe you have to do a certain task in a different way, at a different time, in a different place. But, ultimately, it is absolutely possible to unlock your motivation when you discover the right key.

Noelle Daoire (MAEd Mental Health Counseling)
Noelle is an ADHD coach & curriculum developer at Shimmer. They have a Masters in Counseling and transitioned from counseling to ADHD coaching following their ADHD diagnosis. You can find their work in spaces such as social justice, awareness around mental health, and increasing accessibilty for underrepresented communities (lgbtq+, ethnic minorities, women).