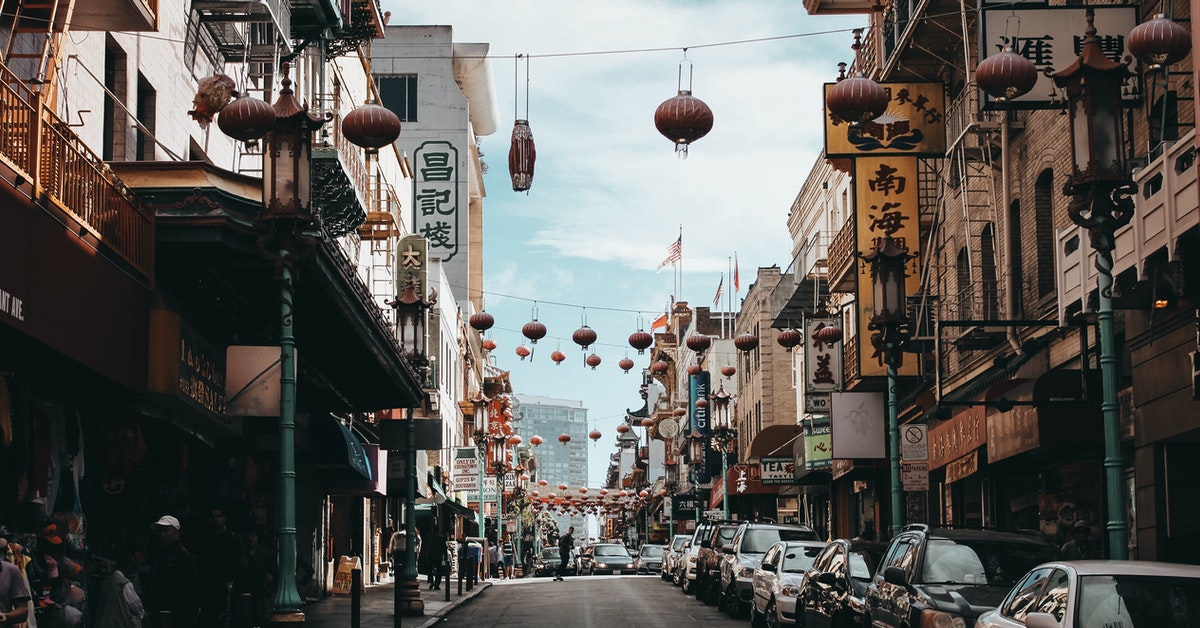 I remember distinctly how my first Asian-American studies course in college opened my eyes to how little I knew about the history of Asian Americans in the United States, and how oblivious I had been to the long history of racism and challenges endured by the Asian Americans who came before us. From the 1882 Chinese Exclusion Act to “Yellow Peril,” Asian Americans have always been perceived as undesirable foreigners.

Today, we saw a similar anti-Asian sentiment rise amidst the COVID-19 pandemic: over 3,795 hate incidents targeting Asian Americans were reported this past year in the United States. Even in San Francisco, a diverse city with a deeply-rooted Asian American population, my family and friends have shared with me their personal stories of being targeted and victimized for their Asianness. And on the morning of March 16th, 2021, I was heartbroken to wake up to the news that eight lives were taken, many of whom were Asian women, in the shootings at Atlanta-area spas.

These events reveal a systemic issue that continues to impact communities of color—racial discrimination. For its victims, racial discrimination is associated with poorer physical and mental health as well as psychological distress. Asian Americans already underutilize mental health care and services compared to other racial-ethnic groups, and with the added stressors brought on by the COVID-19 pandemic and the ongoing surge in hate crimes targeted towards the Asian American community, it is especially critical now for us to prioritize our mental health and well-being. From my experience working with Asian immigrant children and families, as well as my journey with anxiety and depression as a Chinese American, addressing the topic of mental health may be challenging due to the stigma and taboo tied to it. I would like to address some of the components that contribute to mental health disparities among the Asian American community, in the hope that learning and educating oneself and others about mental health may make the conversation less difficult.

What is a disparity?

Simply put, a “disparity” is a difference. A health disparity can be viewed as differences in one’s environment, access and utilization of health services as well as the quality of care, and health outcomes between populations. In this context, ‘health disparity’ implies an inequity and therefore a place to improve, as in an ideal world all populations should receive roughly equitable levels of care, and should see roughly equivalent outcomes.

Asian Americans are one of the fastest-growing racial-ethnic groups in the United States, driven by international migration. However, the health needs of Asian Americans are often overlooked when ethnically and culturally diverse populations are lumped together under one umbrella term—“Asian American”—across reports, studies, and research. There are numerous Asian ethnic subgroups (such as Japanese, Korean, Hmong, Taiwanese, Chinese, and Asian Indian to name a few), each with distinct cultures, practices, immigration stories, and health needs. When aggregated data is presented for Asian Americans, it may mask the health differences and care needed for each sub-group.

In many Asian households, mental health is a topic that is rarely discussed or addressed openly. There is a concept known as “saving face” that is particularly emphasized. Saving face is one way of preserving one’s reputation, maintaining dignity, and avoiding embarrassment. When it comes to mental health issues, families often emphasize concealing mental health issues from others and keeping them within the family. On a community level, mental health is perceived as a taboo subject—both a personal issue and a potential burden—and it likewise remains undiscussed.

Every family of immigrants has a unique story detailing the challenges they faced in a new country. Our ancestors and parents had to learn to accept pain and suffering as they navigated a new land, a new language, and a new culture. They often remained silent and endured racism and prejudice because they did not know the English language. For Asian Americans with a long family history here in the United States, there may be trauma as a result of decades of racial discrimination. Trauma can be defined as emotionally challenging and distressing events, which can carry forth and be passed down to one's children and future generations if not addressed.

Beginning your wellness journey. Where can you start?

It is important to be patient with yourself and take the time you need to process your thoughts and feelings. Sometimes it may be difficult to articulate how you feel, especially if you grew up in an environment where you did not feel comfortable expressing yourself or felt unheard. For Asian Americans who come from immigrant households, it may be overwhelming to open up about your mental health, as we were taught to develop coping mechanisms to internalize our feelings. Taking the first step to prioritizing your mental health and well-being takes a lot of courage: and it’s important to remember that you are never alone. Seeking resources, professional help, or joining a wellness group is one way to start. Peer support groups like Shimmer connect you with a coach, and you will become a part of a welcoming community where you will feel supported and heard every step of the way.