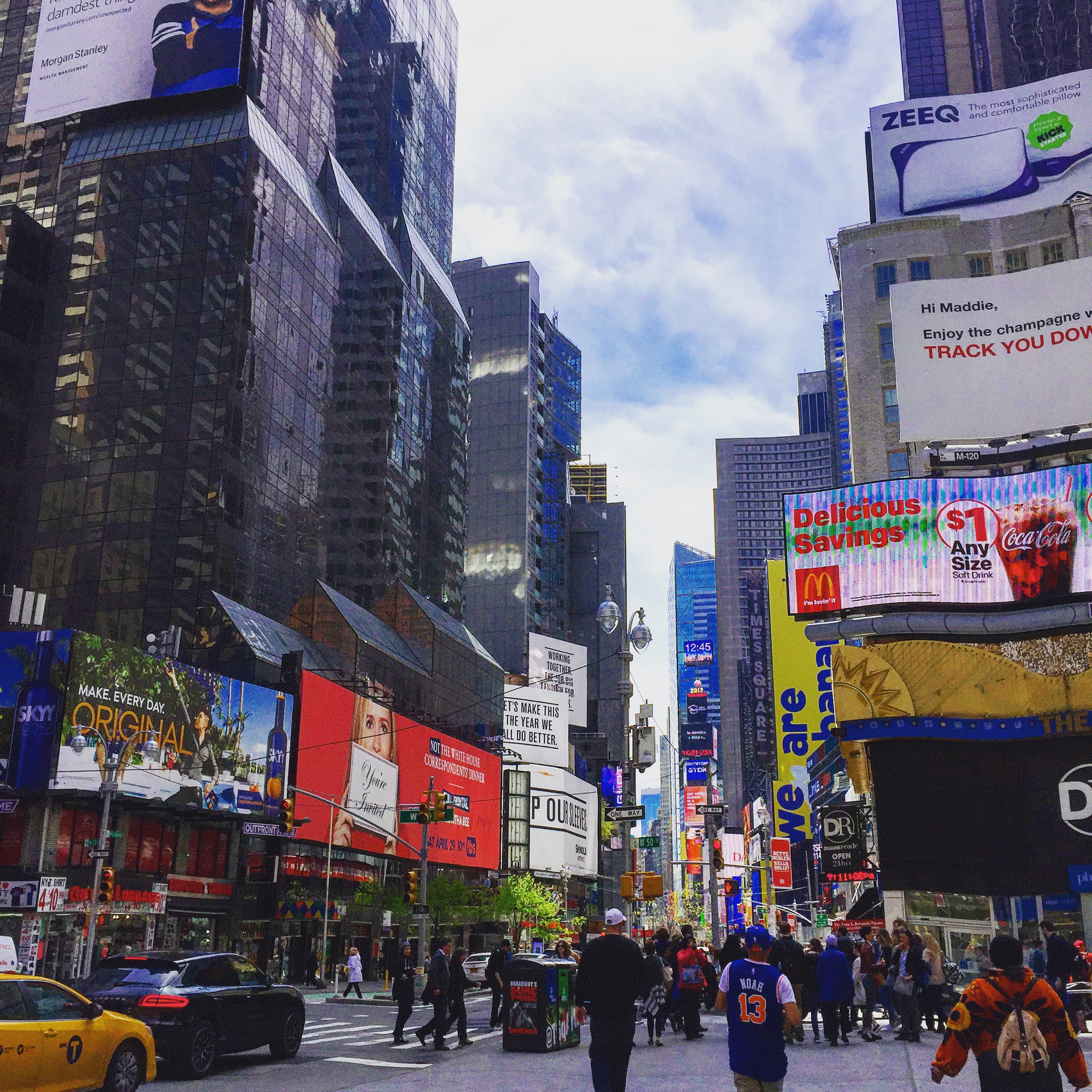 I recently learned that there exists a whole field called “financial therapy,” which focuses not on the fiscal but the psychological aspect of money. A few weeks ago, I took a Zoom workshop from The Financial Diet and wanted to share my notes. These notes aren’t revolutionary (and probably many people consider them basic life skills), but for people like myself, who grew up in complicated households, a reminder can be useful. With pandemic lifting, I think it’s a good time to revisit the roots of our assumptions about money and the future. 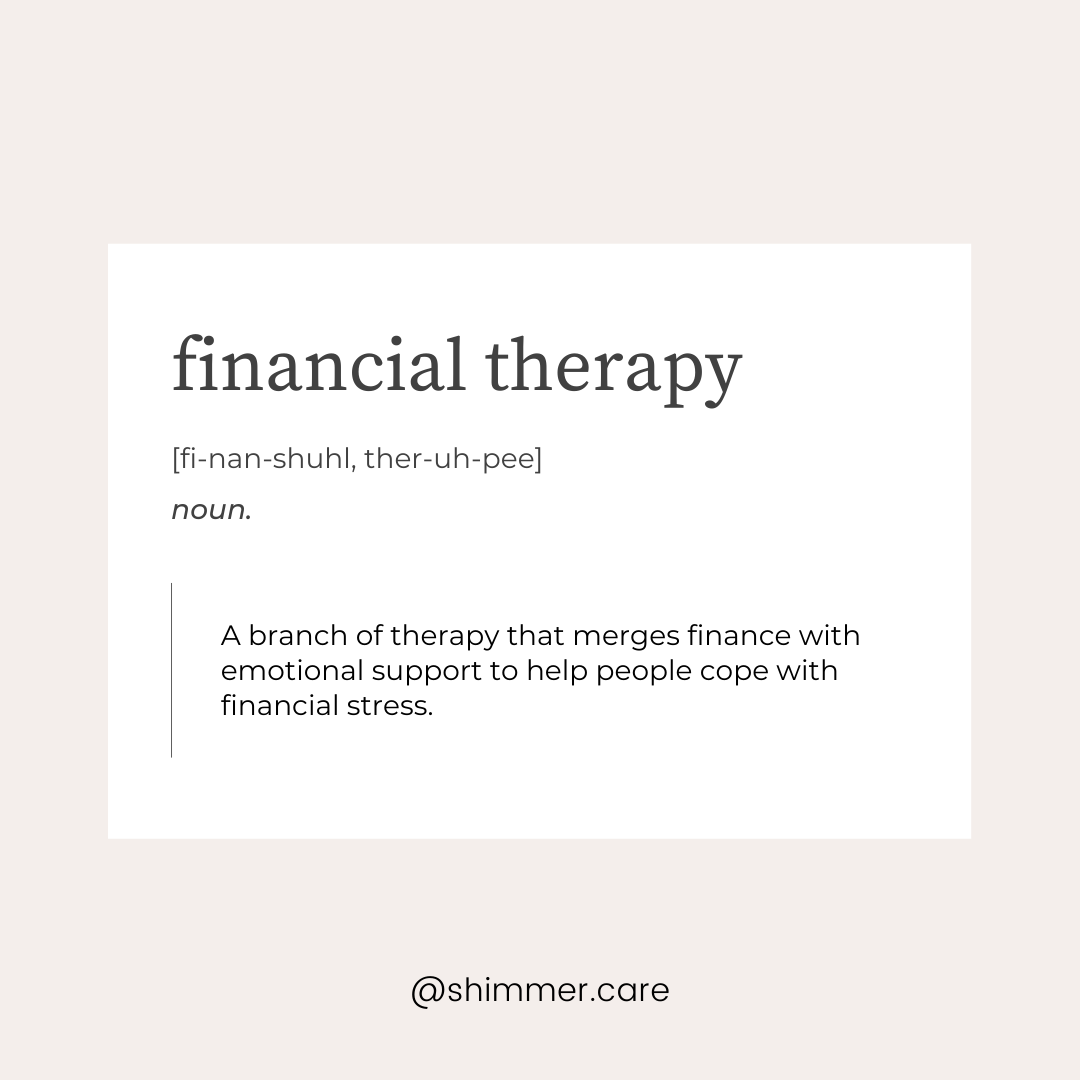 For me, money was definitely a whirlwind of hell growing up. Not that it was entirely absent, it just was never predictable and often seemed to appear out of thin air, only to disappear just as quickly. The immigrant family mindset around money is a constant oscillation between times of relative comfort and complete fire drills.

Growing up, I recall a number of times we were on the brink of financial disaster, due to both intentional (gambling) and unintentional (loans) reasons. While such events are frequently unavoidable, the way they are dealt with can leave lasting scars. My parents were loud and reactive, and so that passed onto me.

After the second recession, I ended up in my aunt’s restaurant cutting green beans and serving Kung Pao chicken to people making real salaries. I was in my mid-20s, and had thought that all the smarts, talents, and degrees I had acquired would provide a buffer between myself and poverty. Unfortunately, I learned that’s not the real world!

I am notorious for living in the past and regretting poor financial decisions. After graduating college, I let an Italian model sell me a used “almost new” Corolla in a busted out roadside car lot in a “bad” suburb. I later found out it had a salvage record from Hurricane Katrina!

But the really dumb part of that decision was that I insisted on owning an econo car when there were plenty of sedans and SUVs in the lot at the same price. I was so focused on portraying how modest and environmental I was, I didn’t even care about the utility or practicality of the vehicle. Uber didn’t exist then, but with a larger car I could have helped friends move. I learned that stressing about the sticker price, or the car’s bells and whistles, are fallacies. A car is actually at the end of the day a tool, and it should fill your needs.

The abundance mindset, for me, comes up when I shop and barter. I’ve learned that at the end of the day, while after endless research and haggling I might save $5 on a shirt or $20 on a table, it often isn’t worth it for me. I can be so easy to get bogged down in maximizing your dollars and cents or finding the best deal, but it’s important to remember that time and energy are precious, and the old adage “penny wise and pound foolish’ still rings true today.

I spent 6 months trying to find the perfect couch for my living room, and after all that research I ended up buying the wrong one anyway. Afterwards, I realized that those were 6 months I could have spent enjoying my first couch and pursuing my next house project. I learned that budgets help me purchase efficiently: if I find an item I like that fits my need and falls within my budget, I purchase it, without spending endless hours researching my decision.

At the end of the day, these have all been learning experiences, some hard won, others costly. I hope this article helps you avoid making the same mistakes I made!